Revision Military, a world leader in protective soldier solutions, will provide the Danish Defence Acquisition and Logistics Organization (DALO) with an additional 3,000 Batlskin™ Cobra™ Helmets during Q4, 2013. As part of the 7-year contract with Revision an initial 4,335 helmets have been supplied to date. Helmets from those firstdeliveries were issued earlier this year to infantry and head-quarters troops deploying to Afghanistan. Returning soldiers reported that the Revision Batlskin Cobra helmet, an ultra-high-molecular-weight polyethylene shell that

Revision Military, a world leader in protective soldier solutions, secures a landmark contract to supply the Danish Military with the Batlskin™ Cobra Helmet—an ultra-high-molecular-weight polyethylene shell—as well as components of the Batlskin Modular Head Protection system. Part of a 7-year contract, the company is set to deliver an initial 4,335 Batlskin 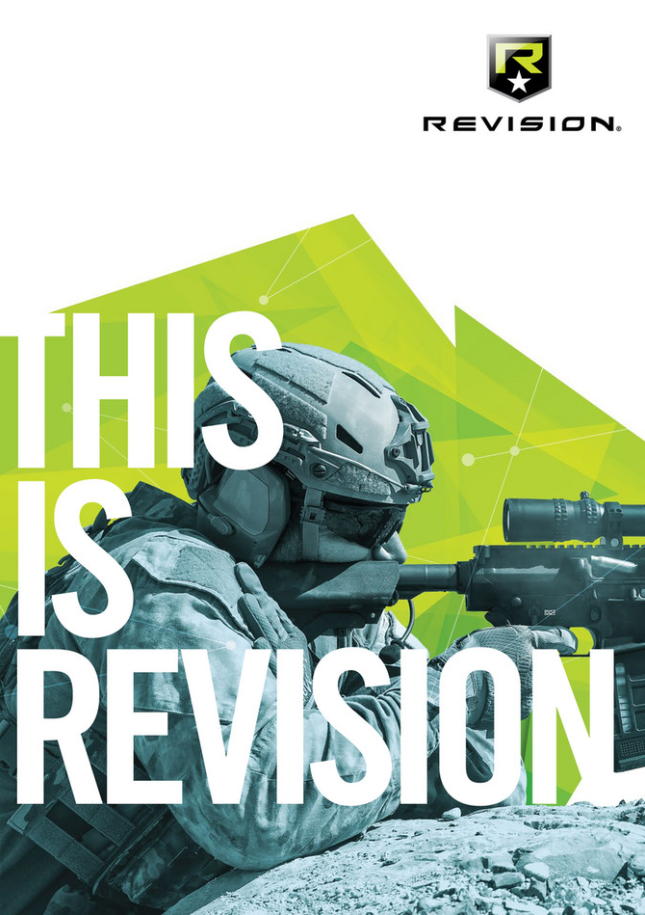 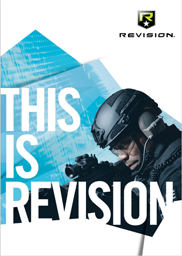 You have successfully subscribed for media alerts.